One week ago today, Hurricane Ian came ashore in southwest Florida, bringing 150 mph winds and catastrophic flooding and storm surge before crossing the state, entering the Atlantic, and making a second landfall on Friday, September 30, in South Carolina.

As of this afternoon, power has been restored to nearly every customer impacted by this devastating storm in the areas where it is safe to do so. In southwest Florida, thousands of homes and businesses were severely damaged or destroyed, leaving them unable to receive power at this time. More than 44,000 workers from at least 33 states and the District of Columbia were committed to the Hurricane Ian response in Florida.

Our thoughts continue to be with all who have been impacted by Ian and with those who are helping the response and recovery efforts.

Despite Ian being one of the most destructive and powerful hurricanes ever to make landfall in Florida, the high-voltage transmission system—the backbone of any energy grid—withstood the storm, and the significant investments made in hardening critical transmission and distribution infrastructure enabled crews to restore power quickly to more than 3.2 million customers.*

Investments in drones, smart meters, and smarter energy infrastructure also greatly increased situational awareness of where outages were occurring even before crews were able to access the impacted communities.

In the Carolinas and Virginia, more than 12,000 workers restored power to nearly all of the more than 1 million customers who were impacted by Ian.*

Meanwhile, restoration efforts continue in some communities that were impacted by Hurricane Fiona. Fortis TCI reports that all customers have been restored across the Turks and Caicos islands, crediting the swift restoration to their recent investments in grid hardening. In Nova Scotia, crews continue to work around the clock to restore power to the remaining homes and businesses that must be restored individually due to the extensive vegetation damage caused by Fiona.

EEI thanks all of the mutual assistance workers who have supported the impacted companies, as well as our industry and government partners who have been coordinating closely to ensure safe and efficient restorations.

*It is important to remember that outages measure customer meters impacted, not the number of individuals without power. Due to the nature of the storm, customers may have experienced more than one outage.
END_OF_DOCUMENT_TOKEN_TO_BE_REPLACED

The Steps To The Power Restoration Process

Every electric company has a detailed plan for restoring power after storms. Typically, one of the first steps is to make sure that power is no longer flowing through downed lines. Restoration then proceeds based on established priorities. Below are the steps to restore power after a storm. Learn More.

Large Service Areas
Large Service Areas Crews are dispatched to repair lines that will return service to the largest number of customers in the least amount of time. Service lines to neighborhoods, industries, and businesses are restored systematically.
Step 6

Individual Homes
Individual Homes Once major repairs are completed, service lines to individual homes and smaller groups of customers are restored. Some customers may not be able to receive power to their homes because of damage. Flooding can damage electrical systems, and inspections by a licensed electrician may be required before a home can receive power. Customers should never touch damaged equipment. 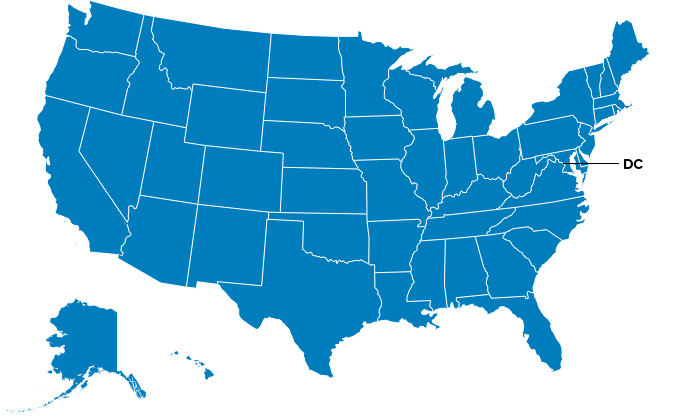